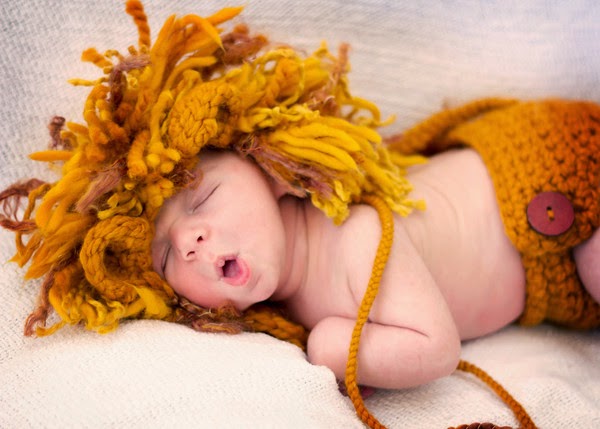 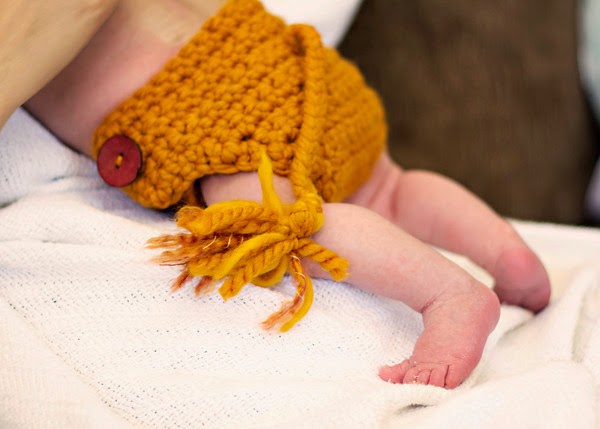 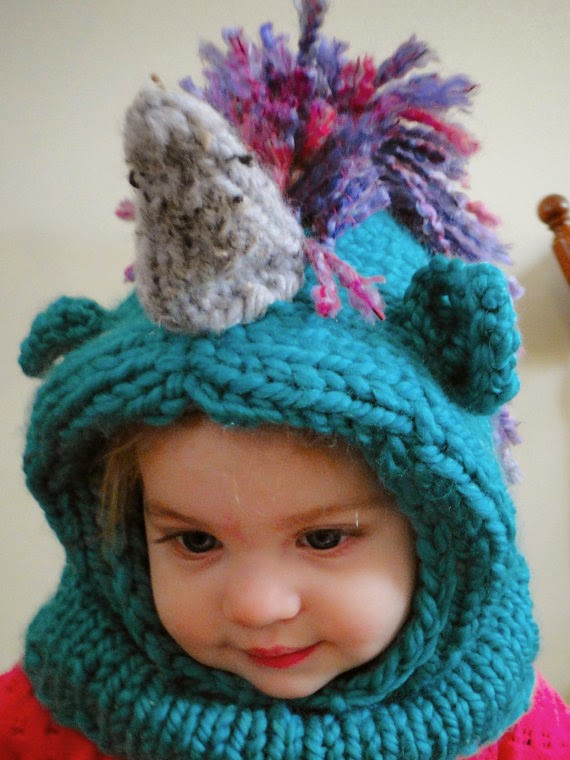 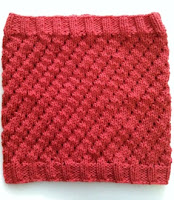 This pattern can be found at: Etsy and Ravelry 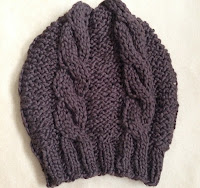 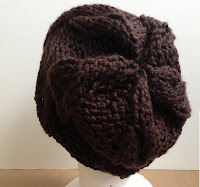 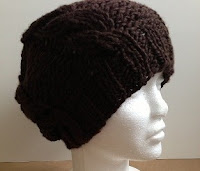 Loving this one!  I used Nature's Choice Organic Cotton for this, which is ridiculously soft and pretty un-structured.  The result is a super soft and warm hat with bulky cables.

I've been knitting projects from my own patterns lately, and I realized it's a pain in the neck.  So, I started with my most popular pattern (the Seed Stitch Rib Hat - everyone seems to love a soft slouchy hat!), and made it into a printable PDF.  I also added baby and children's size pattern modifications

The newest PDF can be accessed here.

I'm working through the other patterns to convert them before adding any new material.  Quality over quantity, right? Enjoy!
1 comment:

Email ThisBlogThis!Share to TwitterShare to FacebookShare to Pinterest
Alright, I've taken a long enough break from blogging.  Hubby and I moved to a new state, and I'm just about 4 months pregnant.  So, you guessed it - I've been working on baby projects!  It's been tough because I don't know if it's a boy or a girl for another month and a half, so I've been starting unisex things, which are TOTALLY not as fun.  I want to know if I should be putting ruffles or puppies on these things!  I haven't written down any of my patterns yet, so I've got nothing new for you, except a couple finished projects and the linkback to one of the patterns I used. 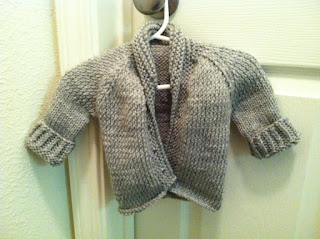 Pattern: Baby Sophisticate by Linden Down


I'm waiting to put buttons on this gray sweater so I can use either boy or girl colors.  I made a couple modifications to the pattern, and when I knit another (which I probably will), I'll make other changes.  I eliminated the ribbing at the waist.  One of my only issues with this pattern is that the body and shoulders are written with back and forth knitting, and then the arms are continued in the round.  Knitting in the round makes stitches look neat and pretty, and back and forth they look a little messier.  I'm not a fan of the contrast between the two in the shoulders.  Next time I'll knit the arms back and forth and then sew up the seams, no big deal.  I'm still loving it.  I think I might also do a version of this in an organic cotton yarn as a pullover, rather than a cardigan.  This is the pattern I used.

This one I just winged.  I'll post the pattern soon, but there about a million and a half owl hats posted online, so I'm not giving you anything new if I do.  I love it though, it's made with organic cotton and is SUPER soft.

So, that's the story.  I just started a new sweater (literally just a cast on so far, or else I'd post a photo), and I'll have that up next week.  Turns out, baby sweaters are crazy fast to knit.  This kid is going to live in photo props.
No comments:

Completely unrelated to knitting are my dogs, Willy and Ruby, who I've started blogging about here. If you have dogs, you should probably read it and give me advice when I ask.  You're gonna love it.
5 comments: